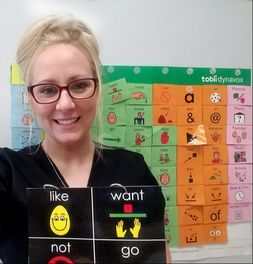 This year has been a busy season of training, evaluating and implementing AAC in the 6 school districts we serve in our DTA Schools Program!  It's also been exciting to see how the teachers, administrators, therapists and paraprofessionals have jumped on board and embraced our philosophy that ALL students have a right to rich and varied communication! I'm excited to begin this series on our blog, introducing our wonderful school team members as they work to bring AAC to their students.

Today we are welcoming Amy Bennett, a SLP in Ware County Public Schools who has embraced AAC for her students.  Her journey has been fun to watch as she has moved from not being sure about how AAC would work for her students, to becoming an agent of change in her district. Joining forces with determined and innovative AT Speciaist, Barbara Sonnier, Waycross is on it's way to becoming an AAC Powerhouse District.  Here are Amy's thoughts as she begins her work in AAC.-  Vicki

​A couple of days ago, I wanted to grab breakfast, so I thought I would be smug and order breakfast with  a common AAC program that I use during therapy.  I turned it on and got ready to give my order using core words... I pressed "I”  “want" and realized I didn't know where my foods were listed, With some page navigating, I found the food list, but sadly I couldn't find my simple order of grits and bacon, so I thought for a minute, I could add them to the food page. Ultimately, I went to the keyboard, which I had to modify to my level, to type my order. My 5 second order turned in to a 15 minute process. It was then that I had my “DUH” moment.

What if I was a kid who couldn't spell?
One that didn’t know how to edit?
Or navigate?
How long would it take them (if they even tried to finish)?

This is a "comprehensive speech device" and I couldn't get past 2 words! I did NOT want to use it and ultimately didn’t. Thankfully, I decided to practice before I went in so I did spare myself the embarrassment.  It was in that moment that I realized the importance of everyone involved being trained to use, model and modify the chosen communication system to the child’s individual needs.
I am an SLP. A Speech Language Pathologist who is supposed to be specialized in all aspects of "speech" and I realized I’ve been wrong. Wrong in thinking I knew how to help those with communication aids. Wrong in how I approached therapy with my students with an AAC. I realized the skill development required for the use of an AAC system is no different than that of general technology used today, a cell phone for example:

What happens if you give a child a cell phone without showing them how to use it?

Do they automatically turn it on?
Can they get to the app they want?
Do they even know what they want to do with it?
How long would they play with it?

If you play a movie or song they like...

Do they show interest?

If you hand it to them while the movie is already playing...

Do they want to keep it then?

Kids see cell phones used continuously throughout the day for various reasons such as, calling, texting, watching movies, playing music and games, giving directions, googling for information and even paying for our purchases. They want to use the phone after they've seen what it does. They see you and everyone around them constantly using the phone. When you give the phone to them, you initially do most of the work to get them started but, over time, they gradually stop needing help.

Why is it then, that we don't use those same rules, almost innate actions, when it comes to a child using an alternate communication system?  I may not be speaking for all, but I think most people see a communication device as a sudden fix for the wordless. They believe the child will now “respond” without any further help. But they don't. Think of those children in the initial stage of communication:

How do typically developing babies learn to talk?

We give a baby a least a year of speech models and interaction before we expect anything in return, and more than that for those who may have difficulties. So why do we not expect to have to do the same to someone who is just learning to talk with an communication aid? Yes, these students are older, but if you viewed them early developing language learners, how would your interactions and approach with them change?

You know the saying it takes a village to raise a child? The saying rings true for a child’s success with an alternative communication system.

Here is Amy's first attempt modeling the use of core words and the picture menu at Chick Fila.  She has a lanyard with 11 core words.  We had to ask for the picture menu first, so hopefully we were doing a little community education about accessibility at the same time we were getting our favorite lunch time meal!

Tools to Integrate AAC Into Your Daily Life﻿ 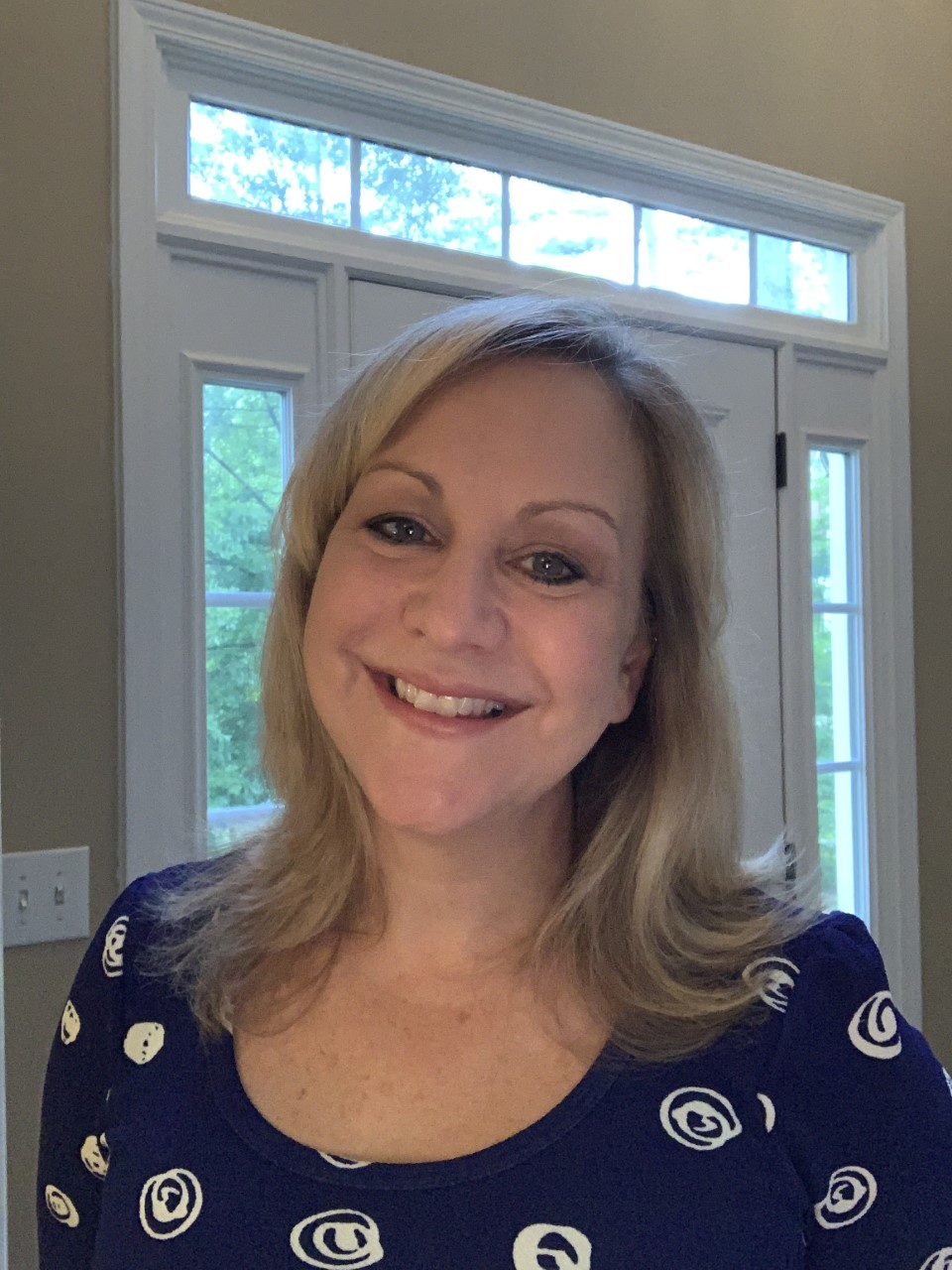 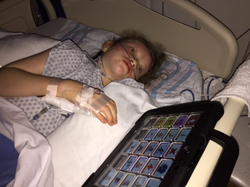 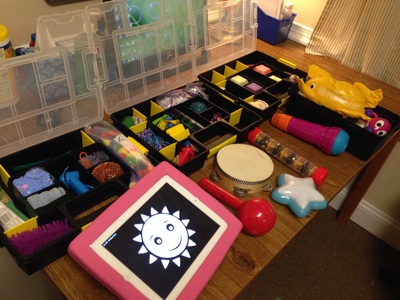 Begin at the Beginning: Assessing Motivation, Communication and Voice Output